Mabini Colleges was founded in 1924 in Iriga, Camarines Sur (now Iriga City) as Camarines Sur Institute by the late educator Miguel Rojo Ibana, a native of Talisay, Camarines Norte. With an initial enrolment of only 12 students, the founder and his students were aptly called “Mr. Ibana and his 12 disciples.” From its humble beginnings, the school grew despite difficulties encountered. Through sheer determination, perseverance and untold sacrifices, its triumph over the test and vicissitudes of time is considered a monumental contribution of Mabini Colleges to the cause of education in Camarines Norte.

The Monroe Educational Survey Commission, which appraised the condition of private schools in 1928, found most private schools all over the Philippines to be hopelessly substandard. As a consequence, a vigorous purge of undesirable private schools was instituted which resulted in the closure of 38% of those schools. Surviving this purge were only two private schools in the Bicol Region and one of them was the Camarines Sur Institute. During the ensuing years, this school gained prestige as the biggest private school in the Region. It also changed its name to Apolinario Mabini Institute as a fitting recognition to the ideals and virtues exemplified by one of the greatest Filipino heroes and intellectuals admired by the founder.

While this school in Iriga was at its zenith, World War II broke out and it did not spare the school from destruction. Its building was ruined, its books burned, its equipment and facilities were looted that at the end of the war, it had to start from scratch. Capitalization on its pre-war name, the school was preferred and patronized by students. The incidental increase in enrolment brought many problems to the school. But the founder in a brief period of two years was able to re-establish a higher standard of learning than many other private schools in the region. By 1948, it was the leading private school in the Bicol Region. The following year, despite the growing enrolment and prestige of the school in Iriga, the late founder and his inspiring and self-sacrificing wife, Mrs. Flora Avila-Ibana, decided to transfer the school to Daet, Camarines Norte in order to better serve their beloved province for the remaining years of their lives.

The Ibanas brought along with them complete laboratory apparatuses, library facilities, equipment and other paraphernalia. But the re-establishment of the school in Camarines Norte was met with vehement opposition from its competitors that it had to struggle for its foothold in the province. The ensuing competition was characterized by a fierce struggle for survival. Nevertheless, the school now assuming its new name – Mabini Junior College, emerged triumphant and was able to survive and grow.

In 1951, the college went through difficult times and started to suffer losses year after year. During this critical period, despite persistent losses, the college was able to pay the salaries of the teachers on schedule, a record that it kept and vowed to keep through the years. In 1954, the college was finally incorporated under its present name Mabini Colleges thus, becoming one of the early members of the elite Philippine association of Colleges and Universities (PACU).During the school year 1956-57, the college transferred from a rented building to its present site along Mercedes Road (now Gov. Panotes Ave.). It started with six classrooms on a semi-permanent building. Subsequently, students began flocking to Mabini Colleges that it had to put up many barong-barongs (nipa shacks) to accommodate the yearly increase in enrolment especially in the High School Department. With the granting of permanent recognition to Mabini Colleges to operate new college courses, the increase in the collegiate enrolment necessitated the construction of a permanent building. Additional prestige boosted the school’s position when Mr. Ibana was awarded “Educator of the Year” by the National Press Club in 1962.

From 1963 to 1967, Mabini Colleges saw an era of rapid expansion and progress. During this period, the college had invested a hefty sum of over three hundred fifty thousand pesos for a new building and tens of thousands more for books, equipment and fixtures. It had employed better and more qualified teachers who received salaries commensurate to their educational qualifications.

On October 31, 1967, Mabini Colleges found itself mourning over the demise of its founder. Mr. Ibana’s death left a vacuum of responsibility, because during his lifetime, he was in complete control of the centralized administration. In the few months that followed, leadership in Mabini Colleges became shaky and the struggle for leadership shook its very foundation. But in due time, a duly constituted authority was established, which was committed to democratic administration and supervision, dedicated to the ideals, teachings and educational philosophy of the founder.

Responding to the needs and demands of the community and the country, it opened trade, technical, and graduate courses. In 1975, it opened the College of Nursing and the Agri-Tech Department.

The new college administration started to standardize and decentralize its operation to provide a wider management base to the school, to prepare it for future expansion and to put in place a system of internal control of the school’s assets. The ideals, the teachings and the philosophy, which were the real treasures left behind by the late Director in his speeches and writings were clarified, amplified and enshrined as guiding principles in the theories, practices and processes of the whole college.

The future of Mabini Colleges is bright. It had gained the confidence and patronage of the people of Camarines Norte and the nearby provinces of Camarines Sur and Quezon. To date Mabini Colleges, in its own humble and sincere way, has been able to provide an efficient and dedicated service to carry on its mission of giving a decent and comparatively high standard of instruction to the youth of Camarines Norte. 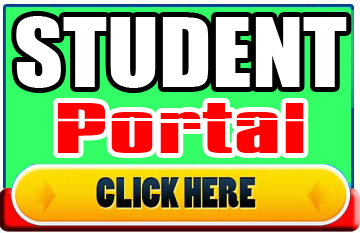 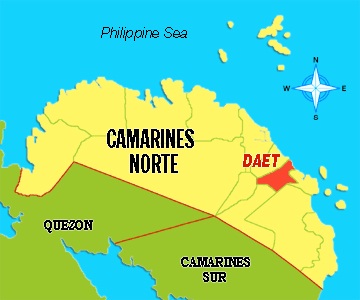 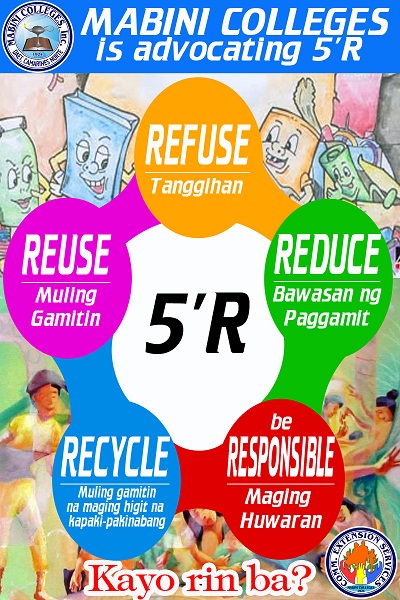 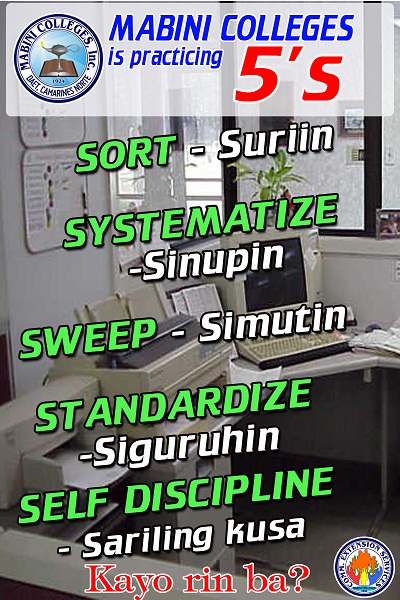 We have 239 guests and no members online